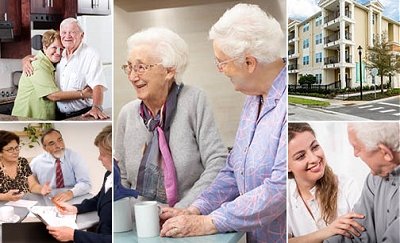 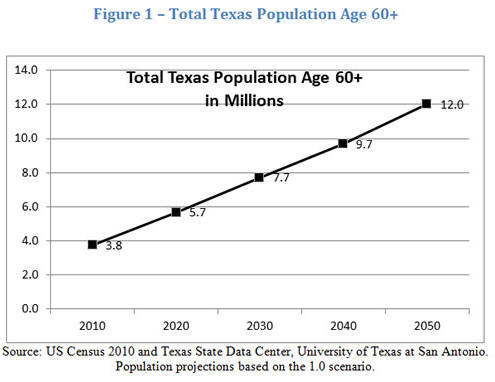 Growth of the 85+ Population 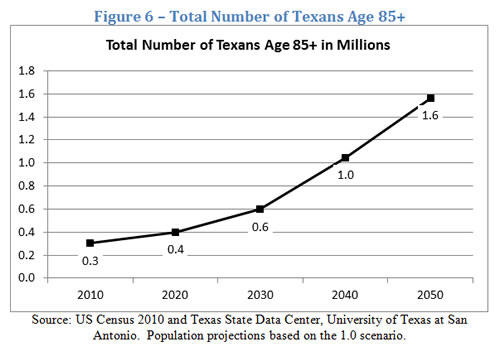 Texas is also home to 5.2 million baby boomers who will all be at least 65 years of age by 2030. And out of the 34 to 44 million informal caregivers throughout the United States approximately 2 .7 million are in Texas.

The proportion of Texas’ population that is over 60 is growing while the proportion that is under 60 is shrinking. The U.S. Census Bureau estimates that more than 20 percent of Texas’s population will be over age 60 by the year 2030, an increase of close to 25 percent from 2012.